Hey astronauts! I am excited to announce the next season of Skyblock Pandora will be launching on Saturday, January 15th at 3 PM EST / 12 PM PST / 8 PM GMT!

We’ve made many improvements to the planet based on your feedback from last season and we cannot wait to share them with you on release day!

Join our Discord at https://discord.gg/mc to interact with the community and participant in key alls!

For any other timezones, type "3 PM EST" into Google, and the appropriate time will be displayed based on your location. Let's jump into the release details!

The following information is the basic server details for our upcoming release. To see new features, keep scrolling until you see the "Features" section.

We'll be offering vouchers for those players that have the most Island Value. To get island value checkout our economy quick start guide below. These payouts will be distributed every week from the start onward until the map comes to a close.

Soul top is a voucher leaderboard for this season of Skyblock Pandora. At the end of the week, the top three people on Soul top will receive the following voucher reward. To get higher on the Soul top, you will have to deposit souls into your soul bank! For more information view the /soultop menu.

Fishing top is a voucher leaderboard for this season of Skyblock Pandora. At the end of the week, the top three people on Fishing top will receive the following voucher reward. To get higher on the fishing top you must catch fish at the fishing lake.

Pass Top is a leaderboard for players with the Premium Galaxy pass! Every week you will be given a voucher if you are ranked in the top three players for Pass level!

What is being reset?

Below is a list of gameplay elements that will be cleared with the upcoming reset:

What is not being reset?

We have some crazy new content and many gameplay improvements releasing this season! Read below to find out what you can expect to see this season:

To celebrate this new season, we have put a new and exciting spawn for you to explore!

We have a brand new pvp arena this season with a focus on centralized pvp zones. The old dead zone was a massive 750 x 750 build which made it difficult to enjoy pvp.

For all players who would be playing Pandora, we have introduced a brilliant system in order to guide them through the basics of their skyblock journey, this being a tutorial system. This tutorial will teach the fundementals of the game, teaching how make money through means such as fishing and killing mobs, as well as teaching the importance of island levels. Complete the tutorial system to earn an amazing reward!

A new feature called the Soul Shop is being introduced to this season of skyblock pandora! The idea is simple, whenever a mob has been killed by the player it will have a chance to drop a mob head, which then can be converted in the Soul Shop for a soul and these souls are then used to buy items from the soul shop using the /soulshop command.

To help you on your skyblock journey we are introducing island upgrades, these marvelous upgrades provide a huge boost to certain key aspect of the game. Below is a list of the effects of the upgrades. These upgrades will be bought using in-game money and when certain requirements are met.

We have brand new rank reclaims this season! Every donator rank now gets money pouches, reclaim lucky blocks, and a Mystery Spawner! The amount of each is dependant on your rank but you are guaranteed at least one of each!

Introducing a new type of reward, Mystery Spawners! A Mystery Spawner is a placeable block (similar to a lucky block), that when broken will give you a random spawner! Play your chance to get an OP spawner with a Mystery Spawner!

Some little friends from beyond the stars have come down to be part of your wonderful skyblock journey! We are introducing four different species of Aliens and each has its own unique skill which will be shared below.  Each alien will get better over time as they harness their skills and with a small monetary incentive.

We are introducing an incredibly useful items to skyblock this time round so that they may make your life much easier in your journey.
This item is:

Spawners will be getting a HUGE revamp this season. There will be many more spawners that are used to give different blocks for island levels, as well as more types of spawners to earn money from. The spawners that will be used to earn money all can be harvested automatically, however in some situations it is beneficial to kill the mobs by hand.

There are a couple of wonderful surprises regarding fishing for this season of Pandora.

The rules of this seasons of pandora have gotten an update, they are now less confuision now and the punishments now follow a clear defined structure.

There have been fundamental updates to how Pandora is balanced, here is an extensive list of the changes:

We're adding and tweaking the following features on Pandora in addition to everything mentioned above:

We have put a lot of time and love into the planning of this new Pandora season and hope you enjoy it! 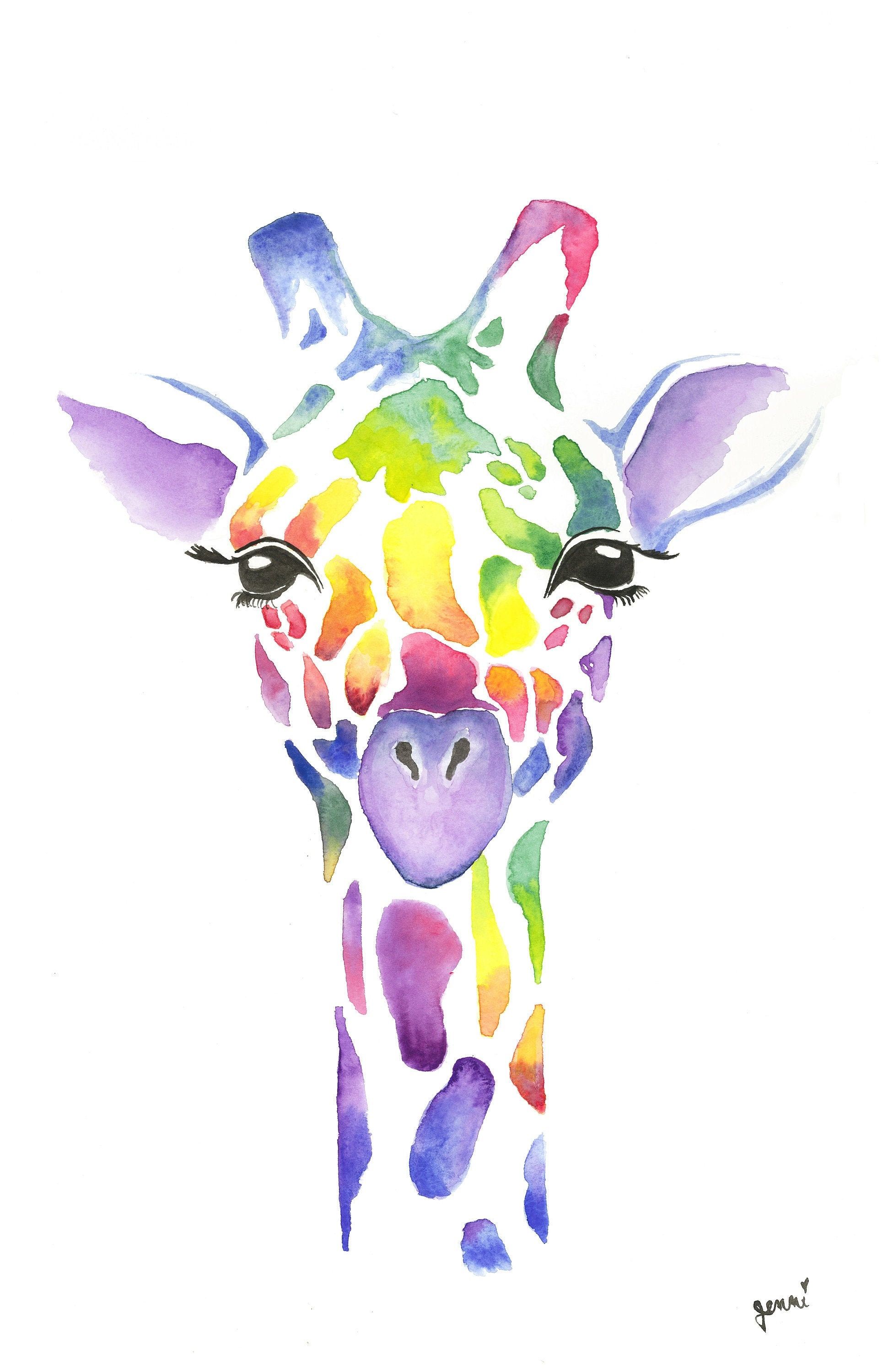 Hey astronauts! I am excited to announce that we have a massive content update for Survival Earth that has just released! We’ve made many improvements to the planet based on your feedback